I have been neglecting this blog for more than 2 years.  The last post I wrote was in 2016.

I thought I would never write again.  The crazy hours of my work in accounting filled my brain with numbers and graphs.  All forms of letters are reserved only for reports or texting in chat group and social media.  I have forgotten the joy of writing.

A few weeks ago, an old friend asked me about the address of my blog.  She said she wanted to show her friend about my blog. Honestly I was flattered but at the same time, I was super embarrassed. I have not taken care the blogspot for years, everything here is totally out-dated.

It feels weird to write again.  I am not even sure if I should.

So today, I forced myself to write again, digging my noisy head to get an idea on what to write.

The freshest one that popped up is my balik kampung Chinese New Year trip to Bandung.

Going back to Bandung on Chinese New Year is an annual affair that I can't miss.  While most of the time I was very excited to go back but there were times when I had to drag and force myself to book flights for this trip.

When I had piles of work to do, I hesitated to go back, thinking of all the accumulated work I would have to finish after coming back to KL.

When I gained many kilos, I had to force myself to ignore the "you look fat" remarks during reunion dinners and family gatherings.  Just the thought of having to fake a smile and pretend I was not annoyed, is enough to delay booking the flight tickets.

But the last Chinese New Year was different. I was excited to go back home.  It was a trip I had planned for months.

In the beginning of 2018, I reached the heaviest weight of my life.  I was heavier than when I gave birth to my second daughter.  I did many things to lose weight but for every 500 gr I lost, I always gained it back and sometimes doubled it within a week.  My friend told me that it's the side effect of menopause.  I blamed it to my husband who constantly asked me to accompany him for nasi daun pisang sessions.  And as a good wife, of course I obliged to do it :)

I had my early menopause 3 years ago.  Close friends and relatives who have known me for more than 20 years would know my lifetime struggles with hormonal issue, abnormal ovaries, irregular period, massive bleeding, etc. My doctor told me that my previous medical conditions would send me to early menopause and I should not be worry about this.  He said many people have menopause as early as 40 years old.  So I learned to accept the fact that I would have menopause in my 40's.

Although I accepted the menopause part, it was hard for me to see my weight climbing constantly every month. I didn't eat as much as I used to be.  For years I didn't eat a full plate of rice or pasta or noodles.  I ate less than half portion of carbs. I stopped putting sugar into my black coffee. I admit I had sneaked some mille-crepes or stroopwaffles with my black coffee in the morning but it was just once or twice a month. I also tried to walk with my husband to the park on weekend mornings. I even limited my nasi daun pisang (half portion) session to once in three months.

Despite all those efforts I kept on piling kilos into my body.  My round face looked closer to the Chinese Prosperity God Julaihut. I hid behind the crowds everytime we had to take group pictures and selfie is the most taboo thing to do.

I felt hopeless and miserable.

I managed to lose 7 kg by the time I went back home.  I spent money, time and efforts on this but it's worth every cent. It's such an exhilarating feeling to be able to fit into an old pair of jeans again. It's fun to go shopping at H&M and Uniqlo again (I just hated the boring designs at the plus-size shops).  And it feels so nice to wear cotton T-shirt again (not the outdated loose tops).

On the Chinese New Year Day, we also had the same 100+ people in the house at night, kids still running around screaming and crying, the men chatting, drinking and gambling, the ladies laughing and talking about everything and everybody eating non-stop.

Throughout the night I was waiting for people to comment "you look slim".
But nobody did.
Til the last guests left at 1am, nobody said I looked slim.
My hard work in slimming down went unnoticed.

I left Bandung on the second day of Chinese New Year. I didn't feel excited.  I felt rather disappointed as no one noticed my hard-earned 7 kg loss.

When I reached KL, somehow I saw this one quote on my phone: 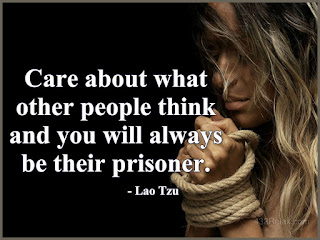 Suddenly I realized how stupid I had been.  All those time I tried my best to lose weight just to "show off" and to avoid negative remarks from others.

I didn't hear anyone in Bandung saying "You look fat" during my one-week there.

Mission accomplished. Big smile on my face. Ready for selfie. 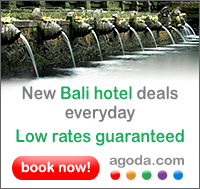 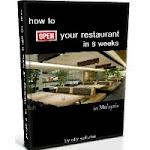 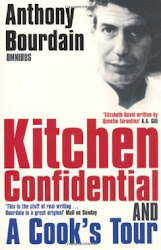 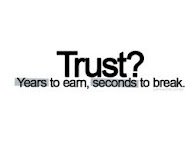 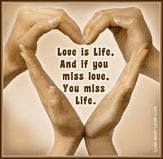 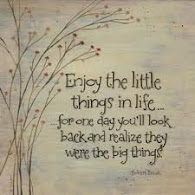 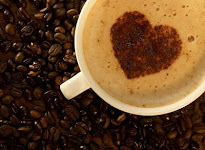 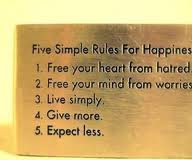 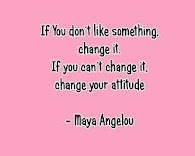